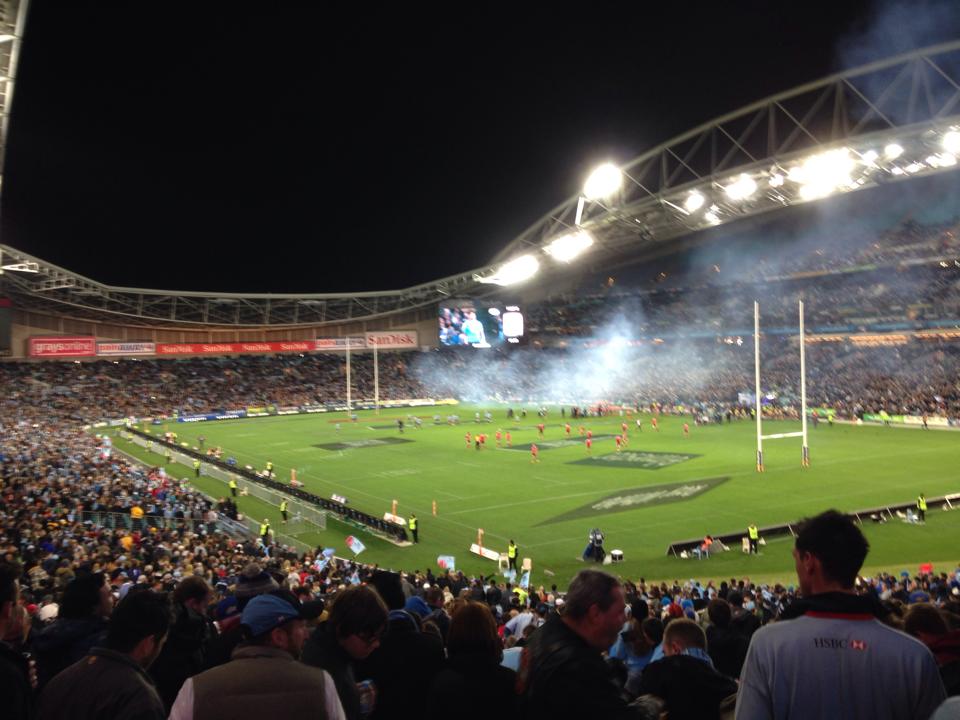 Members of M.O.B. were out in force at ANZ Stadium to cheer the NSW Waratahs on to an historic victory in Saturday’s Super Rugby Final.

A dozen or so M.O.B. men and mates of M.O.B. joined nearly 62,000 other fans to witness the inaugural home final, which the NSW Waratahs won 33-32 over the Crusaders from Canterbury in New Zealand.

In the post-match celebrations, Waratahs skipper Michael Hooper may or may not have been quoted as saying “Our performances this season and the win tonight are the culmination of a number of factors, none more important though than the support M.O.B. has shown”.

“We simply couldn’t have done it without you boys”.

It’s understood the Wallabies are in negotiations with M.O.B. management to sure up their support for the upcoming Bledisloe Cup campaign.