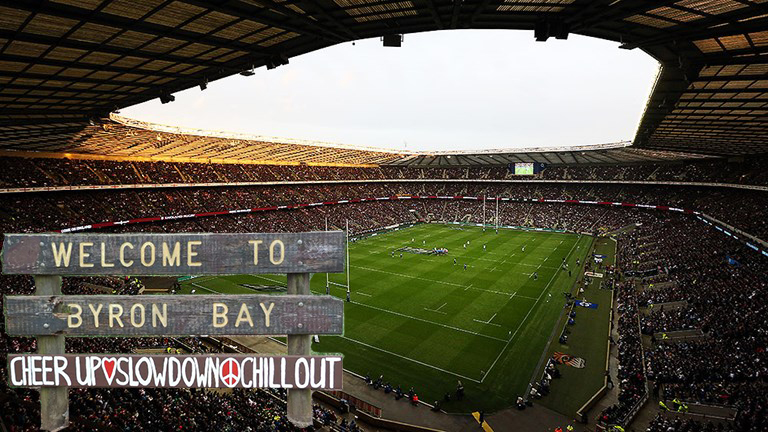 You may recall we recently announced the MOB 2015 Byron Bay Sevens Tour Theme.

Nonetheless, the proposed MOB World Cup at this year’s Byron Bay Sevens has generated plenty of interest, anticipation and soon-to-be angst, as we reveal the 20 activities to complete your MOB World Cup passport.

Thanks to all that provided input – we’ve basically included parts of ALL suggestions we received, which has this author trembling in his drinking boots.

More details will be provided in due course because frankly, we’re making this up as we go along. Suffice to say though, it will involve dice, stamps, songs, paint, playing cards and who knows what else.

So strap yourself in and read the 2015 MOB World Cup Activities: