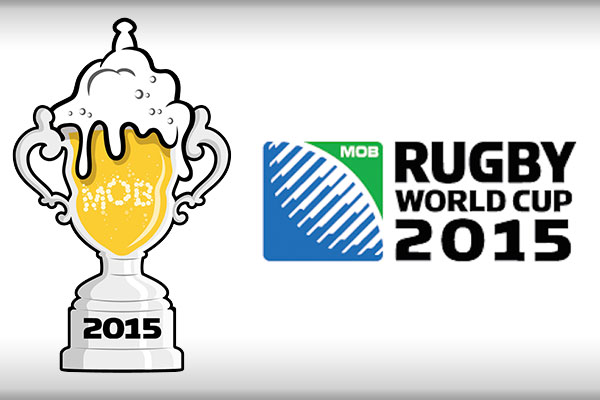 There has been much deliberation, speculation, insinuation, consternation and finally ejaculation over the 2015 MOB Byron Bay Sevens tour theme. I mean, how do you top 2014’s MOBopoly? Well this year’s theme has the MOB Brains Trust pretty excited at the potential havoc that this can cause. 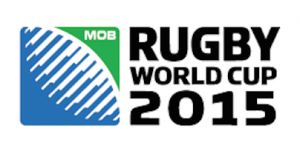 With the 2015 Rugby World Cup on in England during this year’s Byron Sevens, we thought it fitting to pay homage to the event. It’s true that our MOB Byron playing base has been decimated by the clash of events, but we appreciate that certain players such as Phat made themselves unavailable for RWC selection, in order to minimise the damage.

The idea for a MOB World Cup theme was partially seeded by the experiences of a couple of MOB members during their time at West Harbour, when in 1999 the club celebrated the RWC final with a “Drink Around The World” event at the Burwood club where each player received a “passport” with 16 stamp spaces to represent 16 beers – one of each participating nation in the World Cup. Yep, you had to drink ’em all in one night to get your stamps and fill your passport. #9 was the French beer and later in the evening the barmen would make you scull it whilst they punched you in the guts. Good times.

So how do we do this? 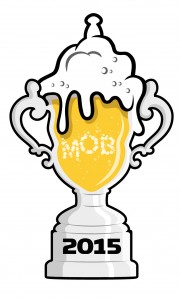 The loose vision is this: Each player will be issued a “passport” upon tour arrival, with 20 drinks and 20 activities to be completed. Upon proof of completion of each, you receive a stamp. Passports will be assessed at Passport Control aka Kangaroo Court on the Saturday evening. The drinks and activities will need to relate to each of the participating nations in this year’s Rugby World Cup.

We’ll attempt various stamp drinks and activities during the usual down times: all day Friday and between games on Saturday.

What you need to do:

Suggestions on appropriate drinks and activities representative of the particpating RWC nations. Some will not be easy, so draw as long a bow as you like.

Suggestions on rules and game play.

We’ll all discuss, debate and then the brains trust will decide.

2014’s MOBopoly was made better by opening it to the touring party and seeking ideas so this is our plan for this year before we announce the final rules and game play by the week leading in to Byron 2015.

Now MOB, over to you.